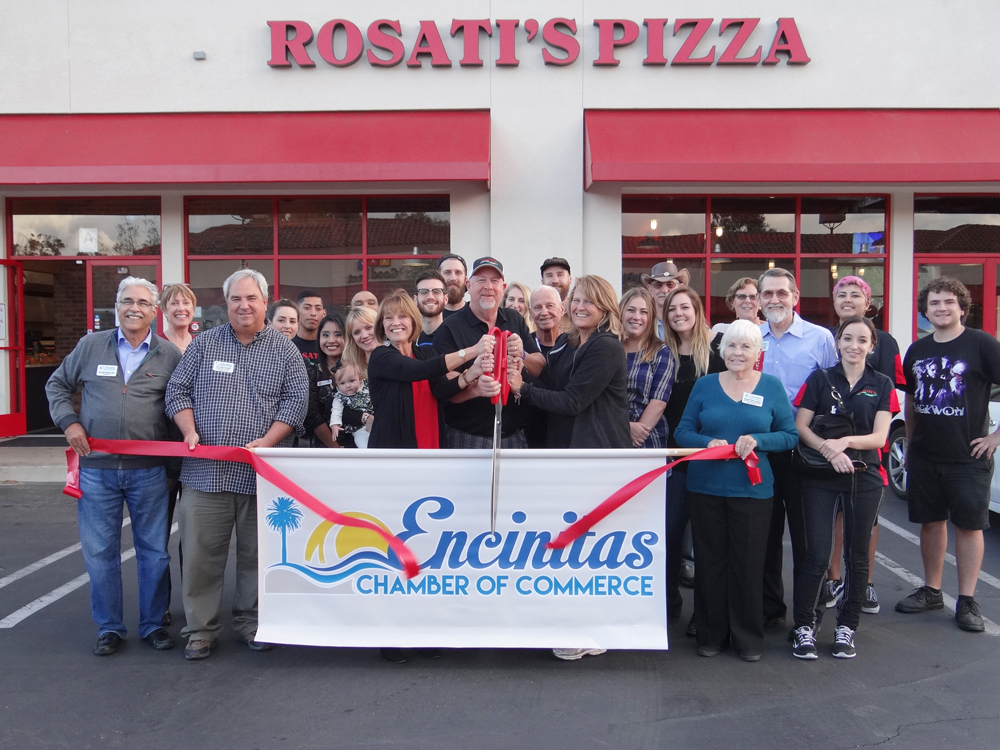 In 1895 an Italian immigrant from the region of Naples Italy, Ferdinand Rosati opened a fine-dining Italian restaurant on Coney Island. In 1906, he moved to Chicago and started yet another Italian restaurant on Chicago’s famous Taylor Street. Since the restaurant gained immense success, expansion was the next direction. A hotel, saloon and a small importing and exporting business of Italian foods were added to the restaurant. Back then, pizza was strictly old-world Italian fare, simply a tomato sauce served on crisp bread that Ferdinand often put on the table as a special offering to his customers and boy did the people love it!

By 1927, Ferdinand’s son, Saverio Rosati opened another restaurant on Pulaski and Madison in Chicago, right next to the Marbro Theater. Soon after, the restaurant became a favorite watering hold for the old Chicago society and Windy Fort Myers politicians. On any given night you might spot Jack Haley, famous for his role as the “Tin Man” in the Wizard of Oz enjoying a hearty helping of Saverio’s homemade Italian specialties or contrary to popular belief, notorious gangster, Al Capone and his entourage could be spotted sharing a dish of Pasta with his so called “nemesis” Elliot Ness.

When Saverio (Sam) retired, his sons moved to the suburbs with a new and timely concept. the year was 1964 and pizza was now a popular trend Saverio’s sons Dick, Ron and Al Rosati opened the first Rosati’s Pizza in an Illinois suburb Mount Prospect. by 1978 a total of ten Rosati Family members owned carryout established in the Chicago suburbs, the family took another giant leap and started franchising their Rosati’s Pizza restaurants.

Today, we are honored to say the Rosati’s brand is approaching 200 restaurants nationally, including the news concept, the Rosati’s Pizza Pub. Great- grandpa would be so proud!

The mission at Rosati’s is to offer only the best. They deliver consistently great foods, beverages and service in an atmosphere that is friendly, fun and wholesome while striving to exceed all expectations, all of the time. Rosati’s Pizza will serve second-to-none pizza, pasta, salads, appetizers, desserts and beverages including one of the biggest craft beer selections in Encinitas.

About the owners of Rosati’s of Encinitas: Mike and Debbie Gordon and Marcey Gordon Tallian

Born and raised in Chicago Illinois, Mike and Marcey Gordon grew up on great Chicago Pizza. Mike and Debbie met in Las Cruces, New Mexico back in 1985 and moved to Southern California after college. Marcey moved to Southern California 5 years ago. After Marcey moved to California, she noticed that pizza was much different here than in Chicago and was the first of the trio to think of bringing a little slice of Chicago to Encinitas. All three of the clan agreed that a Rosati’s was a much needed addition to the pizza landscape in Southern California. Here they stand, with their combined knowledge and a successful brand name that is now a big hit with the locals, Chicagoans, and sports fans alike.

Rosati’s Encinitas is open nightly until 9:00pm and delivers their complete menu within 5 miles.